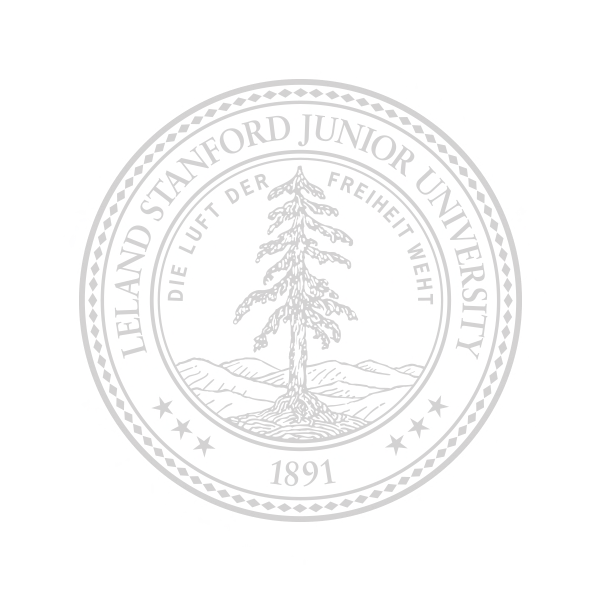 New! Urban Mobility and the Experienced Isolation of Students and Adults

with Lindsey Currier and Edward Glaeser
[abstract] [pdf]
Do urban children live more isolated lives than urban adults? Using cellphone location data, we measure and compare the experienced racial isolation of students and adults. We find that students in cities experience significantly less integration in their day-to-day lives. The average student experiences 28% more racial isolation outside of the home than the average adult. Even when comparing students and adults living in the same neighborhood, exposure to devices associated with a different race is 21% lower for students. Next, we look at more broad measures of urban mobility and find that students spend more time at home, more time closer to home when they do leave the house, and less time at school than adults spend at work. Finally, we find correlational evidence that neighborhoods with more geographic mobility today also had more intergenerational income mobility in the past. We hope future work will more rigorously test the hypothesis that different geographic mobility patterns can explain why urban density appears to boost adult wages but reduce intergenerational income mobility.

with Mohammad Akbarpour, Aude Marzuoli, Simon Mongey, Abhishek Nagaraj, Matteo Saccarola, Pietro Tebaldi, and Shoshana Vasserman
[abstract] [pdf] [website]
We develop and implement a heterogeneous-agents network-based empirical model to analyze alternative policies during a pandemic outbreak. We combine several data sources, including information on individuals' mobility and encounters across metropolitan areas, information on health records for millions of individuals, and information on the possibility to be productive while working from home. This rich combination of data sources allows us to build a framework in which the severity of a disease outbreak varies across locations and industries, and across individuals who differ by age, occupation, and preexisting health conditions. We use this framework to analyze the impact of different social distancing policies in the context of the COVID-19 outbreaks across US metropolitan areas. Our results highlight how outcomes vary across areas in relation to the underlying heterogeneity in population density, social network structures, population health, and employment characteristics. We find that policies by which individuals who can work from home continue to do so, or in which schools and firms alternate schedules across different groups of students and employees, can be effective in limiting the health and healthcare costs of the pandemic outbreak while also reducing employment losses. Media: Stanford News, Plugging the Gap, Berkeley Haas

The Gender Pay Gap in the Gig Economy: Evidence from over a Million Uber Drivers

with Rebecca Diamond, Jonathan Hall, John List, and Paul Oyer
Review of Economic Studies, Volume 88, Issue 5, October 2021, Pages 2210–2238
[abstract] [pdf] [published version] [slides] [twitter thread]
The growth of the gig economy generates worker flexibility that, some have speculated, will favor women. We explore this by examining labor supply choices and earnings among more than a million rideshare drivers on Uber in the U.S. We document a roughly 7% gender earnings gap amongst drivers. We show that this gap can be entirely attributed to three factors: experience on the platform (learning-by-doing), preferences over where to work (driven largely by where drivers live and, to a lesser extent, safety), and preferences for driving speed. We do not find that men and women are differentially affected by a taste for specific hours, a return to within-week work intensity, or customer discrimination. Our results suggest that there is no reason to expect the gig economy to close gender differences. Even in the absence of discrimination and in flexible labor markets, women's relatively high opportunity cost of non-paid-work time and gender-based differences in preferences and constraints can sustain a gender pay gap. Media: Freakonomics, Marginal Revolution, Washington Post, Financial Times, The Verge, Quartz, Brookings, Telegraph, Fortune, Bloomberg, The Economist

Older Workers and the Gig Economy

with Rebecca Diamond and Paul Oyer
AEA Papers and Proceedings, 109: 372-376. 2019
[abstract] [pdf] [published version]
One way for older workers to ease into retirement is to move to the gig economy where they can freely choose hours and intensity of work. We look at age/wage profiles of workers in the traditional labor market and of Uber drivers. While the move to the gig economy generates flexibility, it also moves pay closer to a spot market individuals earn (presumably) their marginal product. Earnings for workers in traditional jobs increase steeply with age, while Uber earnings are steadily declining after age forty. This highlights the tradoff between flexible work arrangments and earnings. Media: LAist, GSB Insights

Gentrification and Preferences for Neighborhood Amenities

[abstract]
Increasing income segregation has led to rising concerns that cities are becoming divided into neighborhoods for the rich and others for the poor. In this paper, I use data on over 150 million visits to local amenities—including restaurants, shops, personal services, and entertainment places—to study how preferences for local amenities vary by income. I build a hierarchical choice model that provides both establishment-level preference estimates as well as a framework for evaluating the overall value of neighborhood amenity access. At the establishment-level, higher and lower income residents' preferences are strongly correlated within some categories of amenities, such as general merchandise stores, but far less correlated within other categories such as restaurants, salons/barbers, and gyms. Using the estimated model, I construct a Neighborhood Amenity Quality Index (NAQI) that measures the value of a neighborhood's overall access to amenities for both higher and lower income residents. At the neighborhood-level, preferences for overall access to amenities are far more correlated than establishment-level preferences. Rather than neighborhoods for the rich and others for the poor, cities contain amenity-dense neighborhoods that all residents value and amenity-poor areas that have limited access to amenities.

with Pearl Li
[abstract]
Who wins and who loses when we price a subset of highway lanes? Toll lanes allow drivers to sort into paying with money or with travel time, which might increase overall efficiency at the expense of lower-income drivers. On the other hand, the option value of paying for speed may outweigh a small increase in everyday travel time. In this project, we present a model of commuters’ route and departure time choice on a highway road network and estimate it using data from Seattle-area Express Toll Lanes. We use the model to evaluate the welfare and distributional consequences of the Express Lanes, and to compare the current pricing regime to counterfactual pricing policies.